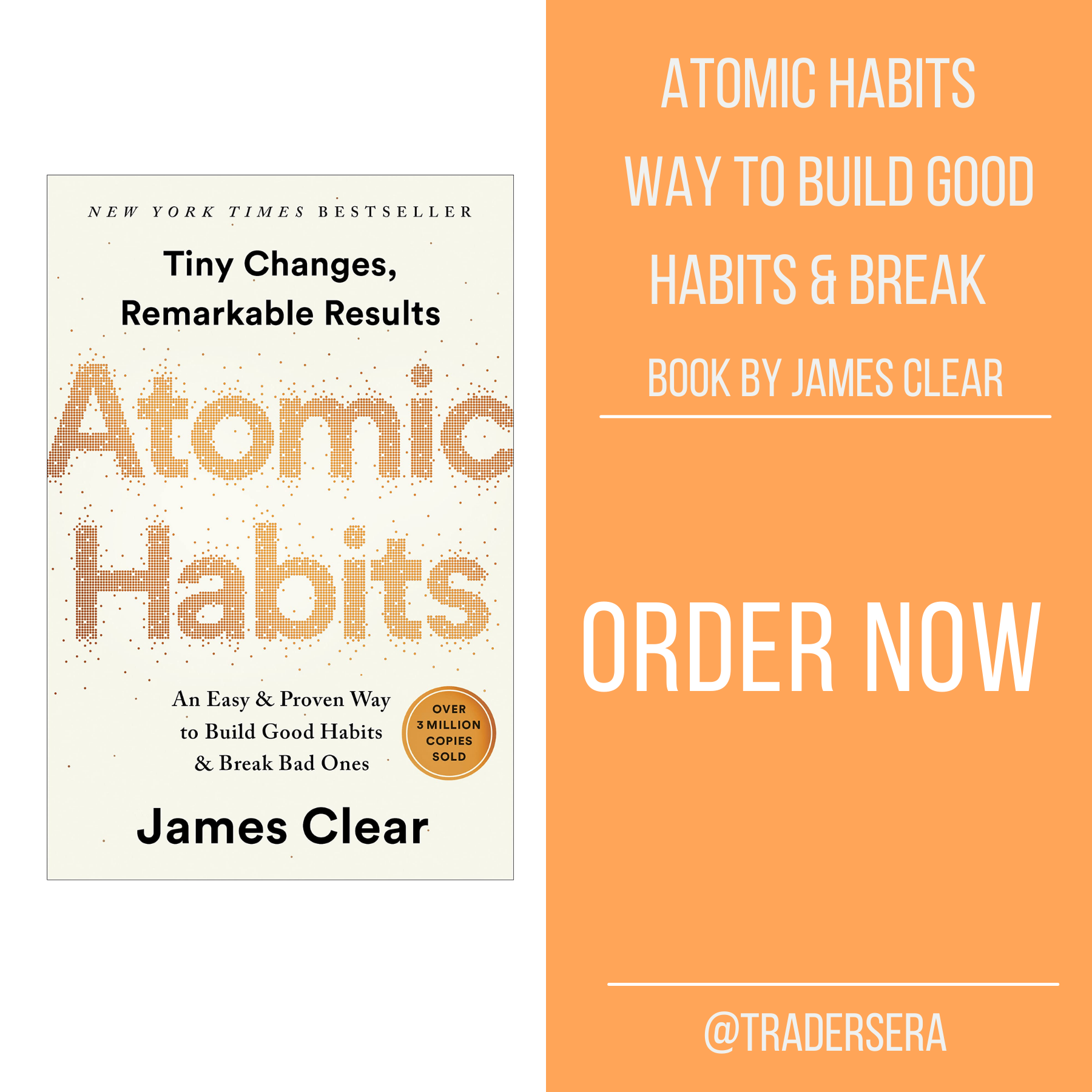 Atomic Habits is an extremely popular book that has sold more than 4 million copies. It describes how people can develop positive habits and break bad ones. It’s not just a book about personal development, it’s a scientifically proven method for building habits that will last a lifetime.

The gold-standard book on habits is Atomic Habits, by James Clear. It focuses on the habits that lead to success. It teaches a system that can help people create and stick to positive habits.

Atomic Habits uses the power of repetitive action to achieve results. It teaches readers that small changes can make big changes. By repeating small actions often, you can create big habits that lead to big results. Habit expert James Clear explains that behavior becomes automatic when repeated repeatedly. Most people undervalue these tiny tweaks in their routines, but these small adjustments can lead to remarkable results.

Clear’s writing style makes habit concept easy to understand and actionable. He breaks down proven ideas from neuroscience, psychology, and biology into a simple and easy to read style. His book is backed by real-life examples from athletes and celebrities.

Atomic Habits teaches readers to create and maintain positive habits. These new habits can lead to big changes and remarkable results. The authors also explain how to introduce new behaviors and change existing ones. By applying the proven techniques in Atomic Habits, you can create new habits with a minimum amount of effort.

One example of atomic change is how James Clear transformed his life after a baseball bat hit him in the face. He spent months recovering from his injuries, and was able to resume his baseball career through incremental gains. Through these small changes, Clear was able to improve his performance and even earned a spot on the All-American Academic Team.

Atomic Habits is a book about how to build good habits by changing your behavior and mindset. It shows you how to develop new habits by making small changes everyday. The book also shows how the cumulative effects of tiny habits can lead to big changes over time. The first step is to take action: invest two minutes each day to change your daily routine. A few minutes will make a big difference in the long run.

One of the most important steps to forming new habits is to recognize the underlying beliefs that lead to your behavior. Your behavior reflects who you are, and changing it requires aligning it with your identity.

Atomic Habits is a non-fiction book about changing our habits. While these habits may seem insignificant on a daily basis, over time, they have the power to make a massive difference. It is the compound interest of self-improvement. The book teaches how you can make even the smallest changes that can dramatically impact your life.

Atomic Habits is divided into 20 chapters. The book starts by describing the author’s background. It then covers his personal experiences and how he learned how to change his habits. It also covers the basic concepts of habit formation and includes advanced tactics. It can be helpful for people of all ages, from beginners to those looking to change their lives.

The book is full of great advice on how to break bad habits and replace them with good ones. It focuses on the power of small, dedicated actions that compound over time into a massive positive change. The book uses an example from Seth Godin’s Linchpin conference to illustrate this point. In his slide show, he shows a baseball bat being hurled into the stands. Many people duck away and raise their arms in terror.

While goals may create short-term progress, systems create long-term change. Instead of thinking about goals, Atomic Habits focuses on creating an entire system to create long-term success. The key to creating new habits is to recognize cues that trigger our brains to initiate behaviors. The brain uses these cues to predict the reward and craving that we want. Achieving these habits means identifying what triggers these cues, and changing them.

This book offers a revolutionary framework for improving our lives. It combines the concepts of neuroscience, psychology, and biology to give people practical strategies to change their habits. It will make it easier to form good habits and break bad ones. It will change the way you think and live.

The book Atomic Habits shows you how to build new habits and break old ones. It covers topics such as how to overcome lack of motivation and create an environment that encourages success. It also provides strategies that help you get back on track if you fall off course. Ultimately, this book is a powerful guide to building good habits.

The science behind habits is simple: they are built through repeated behavior. Our brains are wired to react to situations in predictable ways, so we repeat certain behaviors. These behaviors eventually become habits and help us decrease cognitive load and stress. Habits are derived from the memory of past situations and have been proven to be a powerful tool in solving problems. Habits follow a four-step process: cues, cravings, responses, and rewards. Choosing the right cues and rewards will lead to lasting results.

A person’s daily routines reflect their identity. It is therefore necessary to align a new behavior with the person’s identity in order to create a habit. James Clear points out that we are defined by our habits, and this identity is reflected in our actions and behaviors.

James Clear outlines the science behind habits. This science is not a substitute for actual habit-building, but it can help you make your new habits more manageable. The two-minute rule is a useful way to distill new habits into a manageable amount of time. For instance, if you want to read more, commit to reading two pages every night. Similarly, if you want to run a marathon, commit to putting on your running gear each day.

If you want to make a change in your life, but don’t know how to make it stick, Atomic Habits is a great book for you. It shows you how to break bad habits and build good ones. It also explains why making small changes in your daily routine will add up to big changes over time. It starts with the belief that habits are formed by frequent repetition. Many people underestimate the power of these tiny adjustments.

The book is written by James Clear, a speaker, writer, and New York Times best-selling author of Atomic Habits, which has sold over five million copies and has been translated into 50 languages. He speaks regularly at Fortune 500 companies and has been featured in numerous media outlets, including Time magazine and CBS This Morning. The author has more than one million followers on his mailing list.

Habits are based on four simple steps: cue, craving, response, and reward. Habits are a way for our brains to solve problems and reduce stress. A four-step process helps our brains determine what to do and when. When we repeat a behavior enough times, it will become a habit.