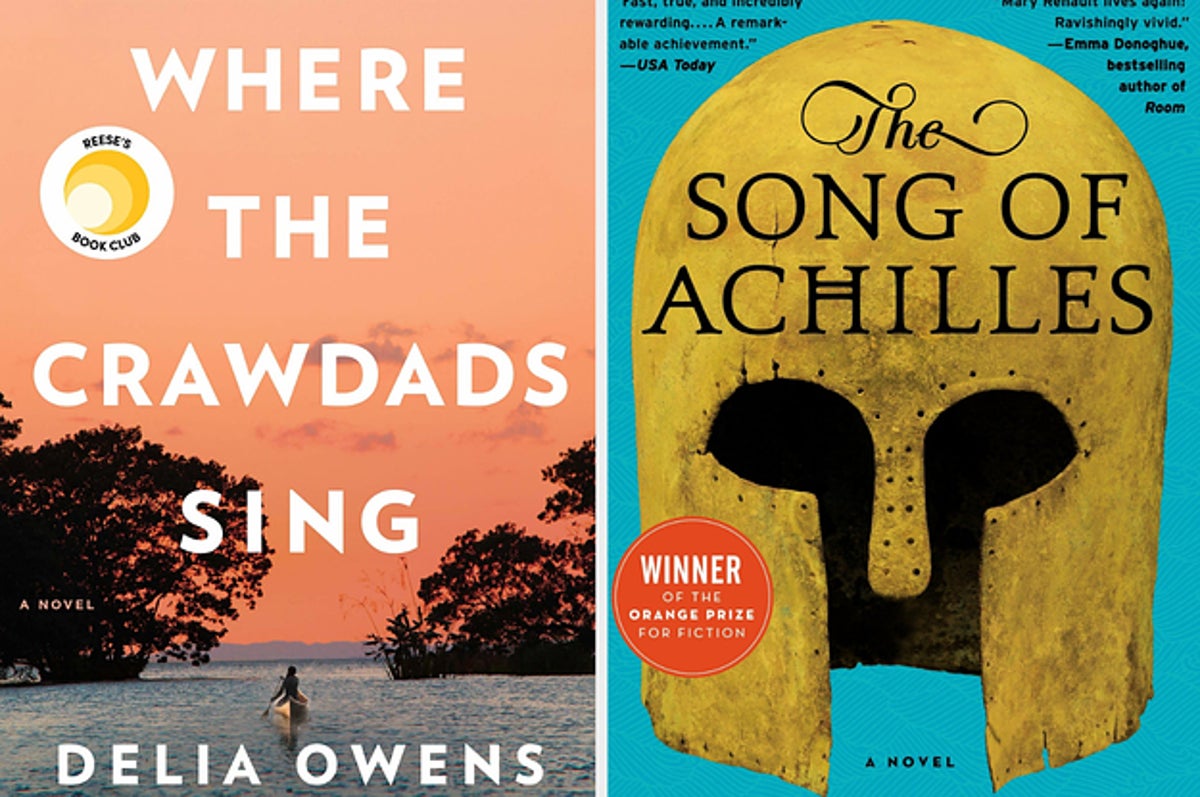 There are several options for books to read on holiday. Many hotels provide guests with paperbacks. You may not enjoy these books, but they may introduce you to authors you might not have come across at home. Also, if you don’t like paperbacks, you can always leave them behind!

The Adventures of Huckleberry Finn

The Adventures of Huckleberry Finn is a classic novel by Mark Twain that provokes intense debate and controversy. The book explores issues of race and prejudice as well as the American Dream. Set in early nineteenth century America, the novel tells the story of Huckleberry Finn, a young boy who joins a runaway slave, Jim, on a river journey. Along the way, he encounters adventure, danger, and a diverse cast of characters.

One of Twain’s most beloved works, Huckleberry Finn has been a source of controversy ever since its publication. In the past, it was banned in some Southern states, but today it remains a highly acclaimed classic. Critics have criticised the book for being vulgar and racially charged. While there are many great things about the book, there are also many scathing criticisms.

The Daughter of Doctor Moreau

The Daughter of Doctor Moreau is a complex novel that explores life, love and acceptance. It also includes heartbreak. At the beginning of the book, Montgomery Laughton, the mayordomo of Yaxaktun, is a broken man, but is slowly beginning to put himself back together.

It is a good choice for holiday reading because of its evocative setting, and while the story is quite dark, it will not put you off. Set in the late 1800s on the Yucatan peninsula, the story revolves around Dr. Moreau’s daughter Carlota. She grows up with animal-human hybrids, and is naturally curious. However, she is unaware of her father’s plans for them.

A true American classic, “The Moviegoer” tells the story of a stockbroker who is in search of spiritual redemption. Set in New Orleans, this book explores the struggles of an ordinary man as he tries to find his way in life. His search for meaning takes him to Chicago, New Orleans, and the Gulf Coast. Along the way, he has philosophical moments, and is constantly trying to understand himself and his place in the world.

This 1962 National Book Award-winning novel explores the life of a lost soul. Stockbroker Binx Bolling is a part of an established New Orleans family, but he longs to escape his everyday life by watching movies. He embarks on an epic journey to find his true purpose during Mardi Gras. This poignant novel explores modern values and the complexities of one man’s quest for meaning.

If you love romance novels, then Lessons in Chemistry by Bonnie Garmus is the perfect book to read during your holiday. The book tells the story of Elizabeth Zott, a PhD student who is fascinated by abiogenesis and who falls in love with her professor Calvin Evans. Ten years later, Zott has become a single mother and a cookery show host for housewives.

Lessons in Chemistry is set in the mid-century United States. It has a witty plotline and a riveting cast of supporting characters. It is a highly entertaining read, and one that will have you laughing out loud in no time.

The story follows a divorced woman named Rachel, who is about to embark on rehab. She is trying to get back on her feet after a difficult year, a life that has seen her lose everything she holds dear. However, the journey to rehabilitation turns out to be an opportunity to begin anew.

A Brief History Of Time

A Brief History of Time is a non-scientific book that outlines the history of our universe, how it formed, and how it could have gotten that way. The author offers a range of theories on how the universe was created and how it works, and he also includes personal accounts from his life. This makes it an excellent book to read on holiday.