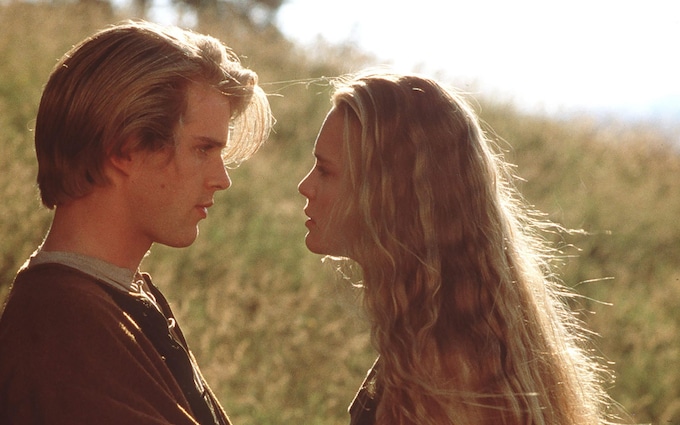 If you’re looking for a book review, you’ve come to the right place. In this Fairy Tale book summary, you’ll find a brief overview of the novel’s plot, characters, and themes. We’ll also discuss King’s unique style of portraying good-hearted characters, as well as his masterful ability to manipulate our emotions.

Fairy Tale is a dark fantasy novel by Stephen King. Published on September 6, 2022 by Scribner, Fairy Tale follows Charlie Reade, who has inherited the keys to an unexplored realm. As the key-holder, he leads a battle between good and evil.

While Stephen King has dabbled in hard-boiled crime and detective noir in recent years, the author’s love of fairy tales comes through in the retelling of this beloved classic. In this novel, a seventeen-year-old boy has inherited the keys to a parallel world where good and evil battle.

While most readers may expect a fairy tale to be a child’s tale, there is a dark twist in Fairy Tale. The protagonist, Charlie Reade, discovers that he is an unlucky heir to the keys to a hidden realm and must save the world from evil. The novel takes a journey into the mythic roots of human storytelling.

The story begins with Charlie Reade, a seventeen-year-old living with his widowed father. His mother was killed in a hit-and-run in a stormy night. His father, consumed by grief, has become an alcoholic. The ensuing events result in a terrible family situation for the Reade family.

Stephen King met his future wife Tabitha Spruce in the stacks of Fogler Library during his time at University. They married in January 1971. While Stephen was unable to find a teaching position right away, he worked at a local industrial laundry. During this time, King also occasionally sold short stories to men’s magazines. These stories later appeared in an anthology called Night Shift.

“Fairy Tale” by Stephen King starts in an unconventional way. The story follows a young teenager named Charlie Reade, who is genuinely good. He helps a man who is injured, but in return, he agrees to take care of his neighbor’s dog, Radar. In addition to caring for Radar, Charlie visits Howard Bowditch in his house on the hill. Eventually, he also helps him.

Whether you are a horror or fantasy novel fan, the books by Stephen King are always a must read. A novel is one of the best ways to escape the everyday grind of life. A good read is an investment in your well-being and happiness. You’ll be glad you did!

Fairy Tale is a novel by Stephen King that explores the power of the imagination. It follows the story of a seventeen-year-old boy who inherits the keys to a parallel world where good and evil are at war. This alternate world is a threat to our own and the stakes couldn’t be higher.

Stephen King has become known for his twisted tales. His Fairy Tale contains several allusions to fairy tales from The Wizard of Oz, The Little Mermaid, and The Neverending Story. While some of these references are apt and perceptive, they detract from the flow of the story. This novel is a good choice for fans of fantasy, but it may not be for those who are new to this genre.

Fairy Tale is an epic fantasy by Stephen King. While it’s a compelling read, it is unlikely to make the reader think about it for years. It is filled with beautiful descriptions and enjoyable set pieces, but it’s lacking the magic that sets other books apart. The pace of the book rises and falls as the characters encounter different mystical worlds.

Fairy Tale is a new novel by Stephen King, and many have already added it to their Goodreads TBR lists. While the author’s voice is unmistakable, his story is dark, but it has a heart of gold. Fairy Tale is a fantasy adventure, and King’s writing style is quite vivid.

Fairy Tale is a great page-turner. It doesn’t follow the traditional Detective Novel, and the author has added more comic and scary elements to this story. It’s a delightful escape from the real world. Wendeline O. Wright is a member of the National Book Critics Circle.

Fairy Tale is a fantastic fantasy with a touch of horror. The story begins in a different world and follows a brave boy as he fights against evil. The characters are well developed and well-written, and the novel doesn’t feel too scary. It’s a great read and a must-read for King fans. But beware, it does contain some adult content.

The novel opens with a young teenager named Charlie Reade, a teenager who is a decent kid with good intentions. He saves the life of an eccentric recluse named Howard Bowditch, who lives alone with his old German shepherd, Radar. Charlie becomes a handyman and nurse, and is surprised when he discovers that his neighbor, Howard Bowditch, is addicted to a drug called Empis. Eventually, Charlie and Howard Bowditch come to know each other, and the two of them help each other.

While Stephen King is a popular author, Fairy Tale is not his first novel. He has also written The Pet Sematary, which focuses on a young family who moves into a new house and discovers an ancient burial ground in the woods. That book has a dark ending. Another novel he wrote is Misery, about a writer who falls into the trap of fame.