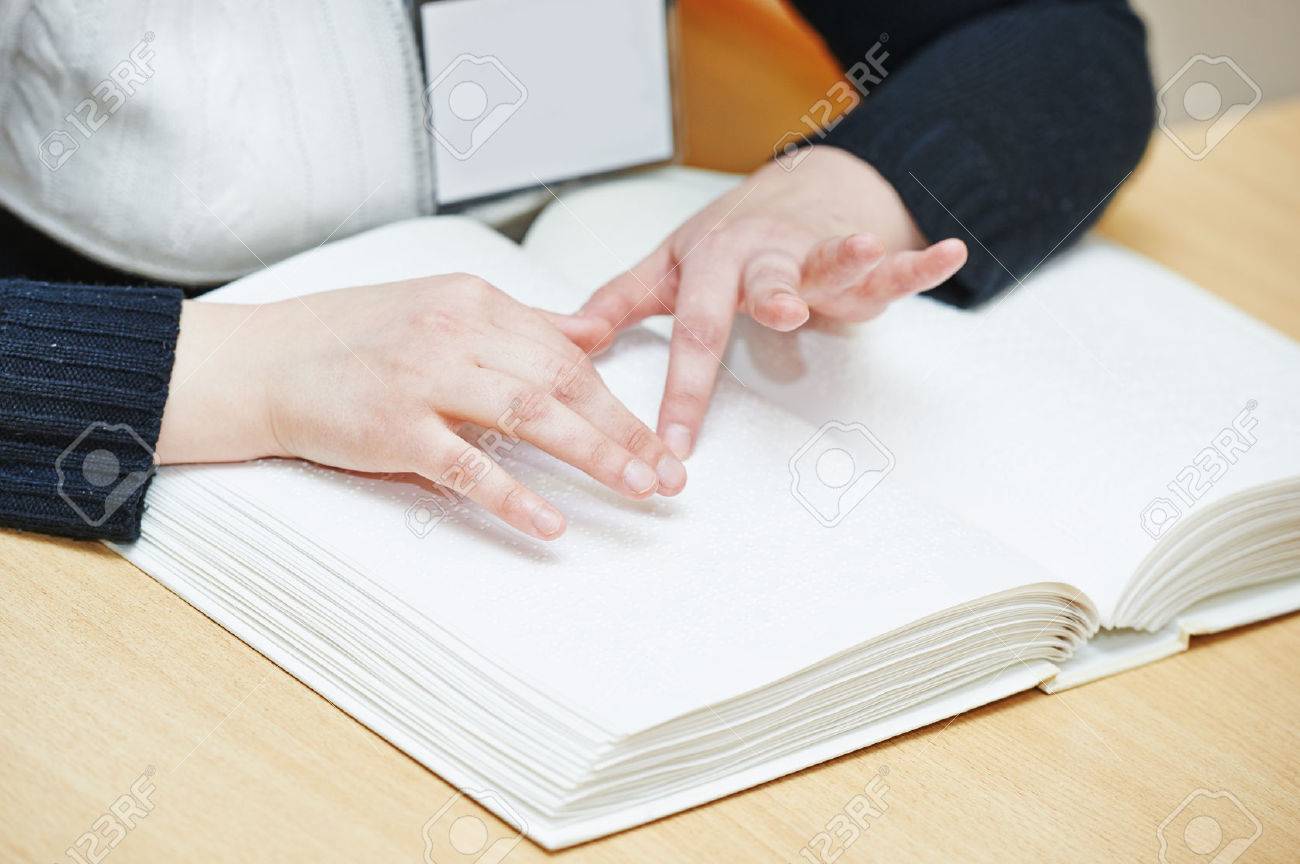 Illuminated manuscripts are books that have been decorated with gold, brilliant colours, and intricate designs. This practice originated in medieval Europe, where Christian monks produced many of these books. They often had painted miniatures and marginal illustrations, and served a religious function. Illuminated manuscripts can be considered a unique form of art, with a rich history.

Most medieval manuscripts were written by hand and were decorated with beautiful pictures that were either painted or carved into the parchment. The images on the pages were painted with tempera, a color pigment bound to an egg base, and sometimes gold leaf was applied for a gilded finish. Although not every medieval manuscript was decorated, it is common for the text to have ornate script, drop caps, and marginalia. Early illuminated manuscripts were religious texts, but the tradition eventually spread to record events and tell stories.

Early illuminated manuscripts were created for private devotion and church services. Each hour of the day was accompanied by a particular type of prayer. These first Books of Hours were based on earlier Breviaries and intended to accompany the faithful in their daily devotion. Depending on the size of the manuscript, different prayers, verses, and illuminations were included.

The earliest bookbinders used high quality materials and a great deal of time, and their work was astounding. Hundreds of books were bound into beautiful volumes. Many of these books were ceremonial, used by the elite class of society. They were often beautiful and offered ample information for those who read them. Some old books were one-of-a-kind and were prized by collectors.

The Hand Bookbinders of California organized an annual exhibition of member’s work. In 1973, they presented a show of fifty books at John Howell Books, located on 434 Post Street near Union Square. The exhibitions were held there for ten years, until the store closed. Since then, the guild has organized other shows. In 1978, Hand Bookbinding Today, an International Art, opened at the San Francisco Museum of Modern Art. This exhibition was documented by Jack Stauffacher.

Paperbacks have come a long way from the days of handwritten manuscripts. In fact, the vast majority of American paperback books were produced by a few major publishers. Today, most paperback books are mass market fiction, with prices ranging from a few cents to six or seven dollars. This growth has shifted the focus from handwritten novels to “category fiction,” which falls into easily identifiable genres. As a result, paperbacks are less exclusive, and less original.

Before World War II, most books were written by hand and stitched between stiff covers. This process was known as bookbinding. Once the printing press was invented, paperbacks started becoming more popular. The war had the ironic benefit of helping to save the paperback industry. A government-funded organization called the Council on Books in Wartime made sure that paperbacks remained accessible.

In 1939, Robert de Graff, who had worked in book publishing for 14 years, decided to introduce the paperback to the United States. After driving to work one day, he had the idea to print books for 25 cents each. His new company was called Pocket Books, and his books were smaller than a standard paperback.

During the Middle Ages, monks often wrote books by hand, and a number of manuscripts have survived. Among them is the Hatton 76 manuscript, which was made in two stages during the eleventh century. It is filled with Old English translations of religious texts and compendia of various medicines. By the thirteenth century, it was in the Worcester Cathedral Priory library. In later centuries, it was used by novice scribes to practice writing. Dragons and other creatures were drawn onto the pages.

The books Monks wrote were usually copies of the Bible and prayer books, but they also included Greek and Latin books. As a result, these books are an invaluable source for the study of ancient civilizations in Europe. Today, you can still find copies of these books in many libraries. They were also used as a source of spiritual guidance.

The monastic houses were also equipped with scriptoriums, where the monks copied books to add to their collections. The arrangement for copying differed from one place to the next, with some scriptoria consisting of a large room, while others had smaller rooms where the monks worked in carrels. Often, there was no artificial light or heat, so the monks had to copy books in daylight hours. This was a laborious and physically demanding task, and the monks were not always happy about it.