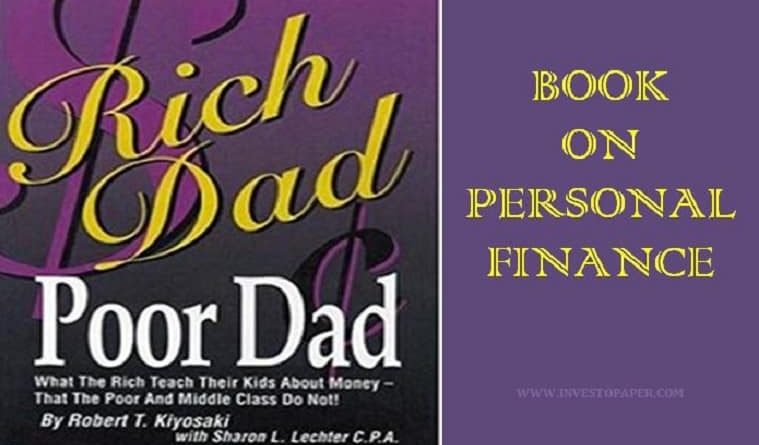 The author of the bestselling Rich Dad, Poor Dad book suggests that investing in real assets is the key to financial success. This is important because many of the most deceptive investments are disguised as assets. The book outlines the difference between real assets and liabilities. Whether to buy real estate, small-cap stocks, or other assets, it’s important to understand the difference.

When it comes to personal finance, assets and liabilities are the most important elements. While a house is a great primary asset, it can also be a huge liability. The cost of a house can quickly drive up monthly expenses, and appreciation won’t do much to compensate for this. Instead of buying an expensive home, consider investing in assets.

A million-dollar house is a major asset, but it doesn’t necessarily increase in value. In fact, it’s not unusual for people to purchase a million-dollar home and then sell it for far less than what they paid for it. Robert’s parents were facing a severe budget constraint when property taxes began to skyrocket.

Robert, a curious young man, wants to learn about money and how to become rich. He and his friend Mike experiment with ways to make coins from the tubes of toothpaste. After trying a few different methods, they decide to talk to their dads and get some advice. Their dads both agreed that the best way to earn money is to go to school, study, and find a good job.

His father was a traditional man who valued stability over independence. He wanted his son to study hard and work his way up the corporate ladder. He believed that a good job with a good pension would be good for him and would secure his future. However, the situation has changed drastically since those days. Pensions are now rare, job security is hard to come by, and academic achievement is not a guarantee of financial independence.

When Robert was younger, he worked for very little money and didn’t like the work. He worked hard and was not paid enough. He felt he wasn’t making enough money, but was unable to quit his job for lack of money. His fear of not being able to earn more money kept him from taking his dream job.

One of the biggest obstacles to wealth creation is arrogance. Arrogance is the attitude that “what I don’t know doesn’t matter.” This attitude often prevents people from changing their minds and learning new things. Even if a person is smart, they can still be arrogant. This is why many people buy investments or real estate without knowing much about it.

Rich dads avoid the common obstacles that many people face when trying to build wealth. While you may not be able to emulate their exact steps, the same principles can be applied to your own life. To avoid the most common obstacles, start by learning as much as you can. A good place to start is by reading about how other people built their wealth.

First, learn to understand what wealth is and what it takes to build it. In addition, learn how to avoid fear and greed. Fear and greed are two main reasons why most people fail to build wealth. We are conditioned to think that we need to make a lot of money to live the good life. However, the fact is that most of us don’t have enough money. That’s because most people are stuck in a job that we don’t enjoy and are paid too little for.

They have different phobias

Robert Kiyosaki, a self-made billionaire, explains how the poor and rich have different phobias. Both learned about taxes when they were young. The rich dad said anger is part of the formula, but passion is the combination of anger and love. Employees, on the other hand, are controlled by fear, and they often exploit themselves to the point of being unhappy with their paycheck after taxes are deducted. Kiyosaki says he first learned about taxes when he was nine years old.

Robert Kiyosaki’s Rich Dad and Poor Dad are based on his own experiences and a friend’s father. The book focuses on making money work for you, rather than just keep it for you. The rich keep their money and have many assets, while the poor work for it and have many liabilities.