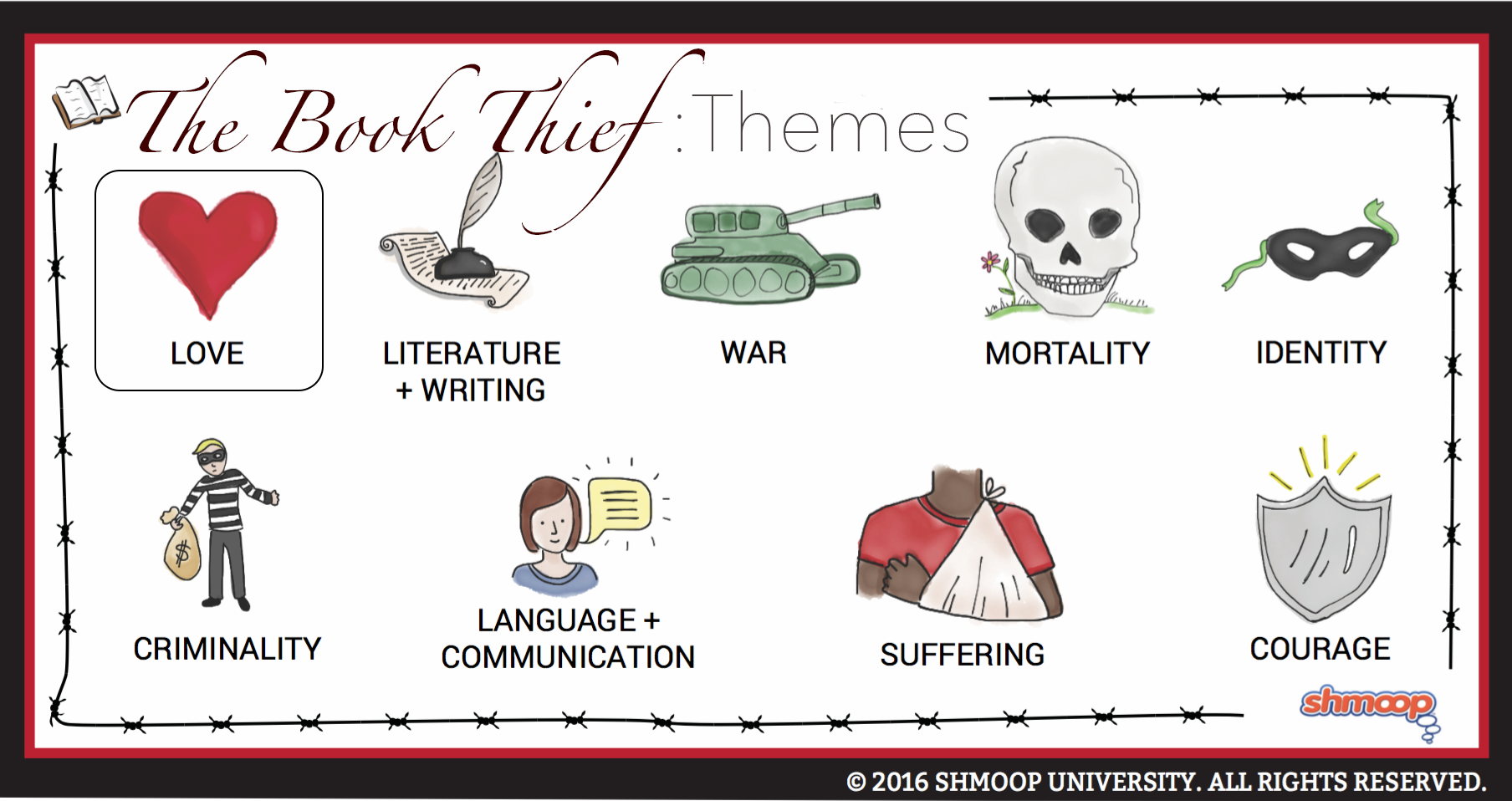 The film “The Book Thief” takes a fresh approach to World War II, set in a small German town caught in the war and torn between Nazi party ideology and its own community’s morality. It’s adapted from the acclaimed novel by Markus Zusak, and aims to bring a new perspective to a well-worn genre. The film has strong characters and an engaging story.

Although the book and movie have many differences, there are a few notable similarities between the two. Both feature a child with a heart of gold. The film stars Geoffrey Rush as Hans, a foster father who is caring, compassionate and brave. Rush personifies the duality of Hans’ character, and Emily Watson plays his cruel mother, Rosa.

The book and movie differ in several ways. While the book is more detailed than the movie, some scenes are cut to fit the film’s running time. The film, on the other hand, expands on some of Liesel’s diary entries. There are also some differences in how Death is portrayed in the book. While Death is a prominent presence in the book, he is much less strong in the movie.

THE BOOK THIEF is a moving movie and an unforgettable experience for book lovers. It moves audiences to inexplicable heights of emotion, especially those who enjoy classic literature. The performance of Sophie Nelisse as Liesel is equally moving, conveying wide-eyed joy and pain in a manner that captures the audience’s heart.

Another difference between the book and movie is how the book has a Jewish character. In the book, the Jewish child is adopted by a German couple and has a dream of becoming a fighter. This doesn’t happen in the movie, but in the book, Max Vandenburg dreams of being a fighter.

The film is a beautiful adaptation of Markus Zusak’s #1 bestseller. The movie filmmakers simplified the story while creating a lush visual backdrop and hiring amazing actors. In the film, Geoffrey Rush plays Hans, the foster father with a heart of gold. The actor perfectly personifies Hans’ dual nature as a loving, compassionate, brave father. Similarly, Emily Watson portrays Rosa, the harsh, but loving mother.

There are many similarities between the book and the movie. Both are about a young woman named Liesel (Sophie Nelisse), a pint-sized waif with wide, wondrous eyes. Her mother is a suspected communist, and she is given to a motherless couple, Rosa and Hans Watson. However, the film falls short in capturing the emotional complexity and poetry of the novel.

There’s a lot of difference between The Book Thief movie and the book. Both portray life in Germany under Hitler’s rule, but the movie is more sanitized than the book. It features very few scenes of war violence, vandalism, and schoolyard bullying. In contrast, the book contains scenes of Christian love and compassion.

One of the most obvious differences between the book and the movie is the violence. In the film, Liesel’s “papa” gets into an incident with a Nazi officer when he hands over a piece of bread to a Jew being marched through the town. The Nazi officer then lashes both of them, including the Jew. This creates fear in Hans, which leads to him telling his name to the officer, who then writes it down.

While the book does contain violent scenes, the movie focuses more on themes that make it a powerful story. The themes of human kindness, the power of words, and survivor’s guilt are all present in the film. The violent scenes in the book and movie contribute to the overall meaning of the story.