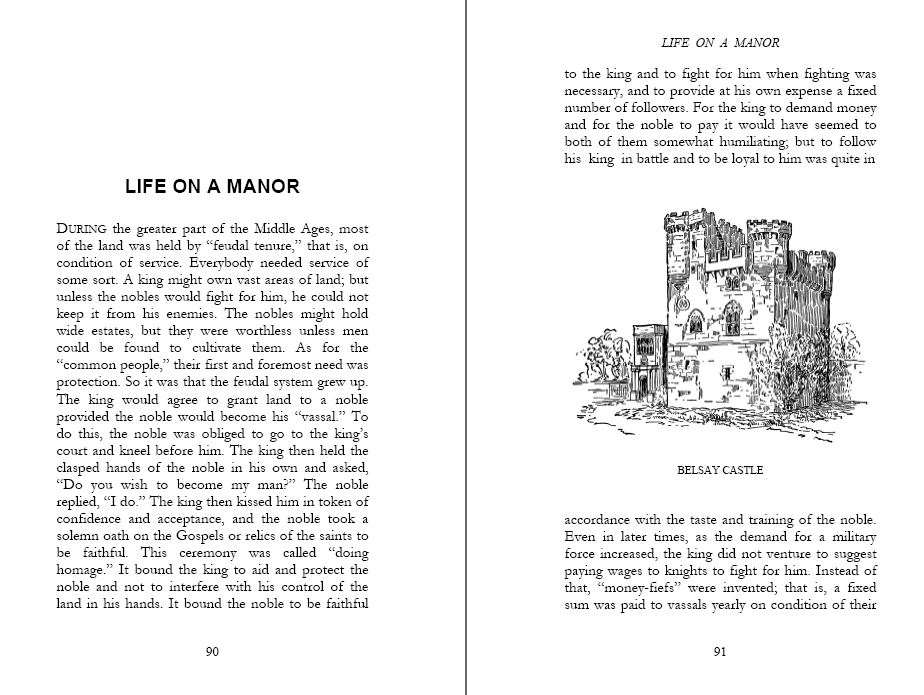 Before the invention of books, ancient cultures used clay tablets to write. These clay tablets were generally thin four-sided tiles about 5 inches long. When they were wet, they were inscribed with a stylus. Writing on these tablets lasted for about two centuries. This practice suggests that ancient peoples firmly believed in the preservation function of writing. The clay tablets were nearly indestructible once they were dried, which allowed them to remain buried for thousands of years. Archeologists have recovered thousands of clay tablets from ancient mounds. The total number of clay tablets found to date is about 500,000.

These ancient clay tablets were used for everyday communication as well as for accounting and documentation. Although not as sophisticated as modern books, they were widely used and are the earliest form of written language.

Papyrus rolls are a great way to preserve documents, but they are also relatively fragile compared to clay tablets. Nevertheless, Egyptians preserved papyrus scrolls in tombs. This is likely due to Egypt’s dry climate. Books made of papyrus were not the first to be produced, however. While the Chinese eventually created a method to produce books on a large scale, their early works were made of wood or bamboo. However, many of these works were destroyed by fire during the Qin Emperor Shi Huangdi’s reign. The Qin Emperor Shi Huangdi was known for his achievements in uniting ancient China and constructing the Great Wall.

Papyrus rolls were used for writing before books were invented. Because these rolls had no pages, authors wrote across the fibres of the roll. In addition, writers used a half-inch margin on both sides of the scroll and a wider margin on the top.

Woodblock printing is a form of printmaking that has a long history. The technique dates back to the early Middle Ages. It was widely used in China and East Asia and reached Europe around 1300 AD. This technique was first used on cloth, but soon expanded into paper. It became a popular way to print religious texts and later joined engraving. Early examples were quite elaborate, with elaborate images.

In the early days, this method was used for single page prints, featuring holy figures. The artist would draw the image on a piece of paper, then transfer it to a partly transparent paper pasted to a woodblock. The carver would then use a gouge or knife to cut the woodblock. The raised lines had to be carefully carved so that they would not break under pressure. Afterwards, ink would be spread onto the block and the printed image would be created.

The development of woodblock printing made it possible to distribute information, religious texts, news, and literature. It also made literacy more widely available. Gutenberg’s printing press was one of the main reasons for this increase in literacy in Europe. It also contributed to the spread of religion and revolution.

The Gutenberg press was a major innovation in the history of books. It was designed to print books in large quantities in high quality. Gutenberg, a goldsmith, modeled the printing press after oil and wine presses. The press was used to print over 430 editions of books in its first year of operation.

Gutenberg was born in the town of Mainz, Germany, in 1399. He adopted his family’s name as his last name and studied as a goldsmith, gem cutter, and metallurgist. He moved to Strasbourg, France, in the late 1430s and early 1440s. During this time, he ran into financial problems and started looking for alternative sources of income.

Gutenberg borrowed money from several people and started printing Bibles with 36 lines per page. However, he never got out of debt and died in Mainz in 1468. His workers spread word about Gutenberg’s invention throughout Europe. While other inventors claim they had invented movable type before Gutenberg, his printing press is considered to be one of the greatest innovations in history.