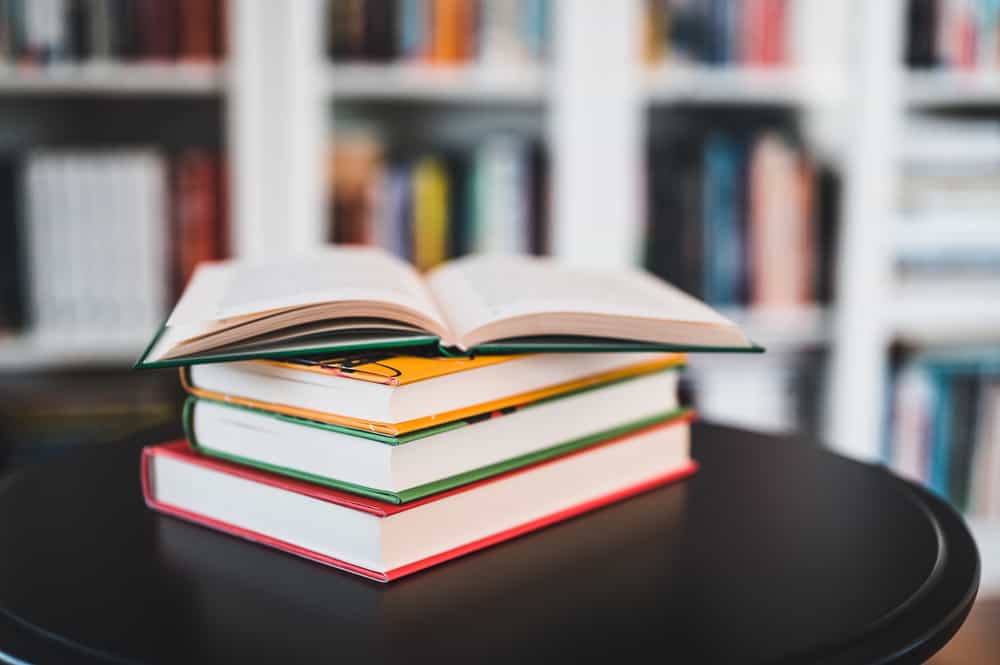 The agricultural and demographic revolutions, the industrial revolution, and the transport revolution all changed the way books were produced and consumed. Despite this, books in the 1800s were relatively expensive compared to books produced today. While books were produced in small quantities and often for individual use, the 1800s saw the first paperback novels and the introduction of cheap machine-made paper. Popular newspapers were available for as little as one or two pennies apiece.

The first paperbacks were published in the nineteenth century to increase book sales. Known as yellowbacks in Britain, these books were stereotyped reprints of novels. Routledge published over 1,000 yellowback titles in their Railway Library over five decades. Penguin also began publishing signature colored paperback reprints in the 1930s.

As competition for market share increased, book prices fell. In 1880, the cost of a single volume novel was 31s6d. This price was aimed at the circulating library market. Six months later, the price fell to three or four shillings. However, if demand warranted, the same book could be republished in a six-shilling paperback.

Before the advent of mass production, older books were very expensive. But with the invention of printing techniques, prices were brought down to a reasonable level. By the 1850s, some inexpensive reprints were available for a single shilling. George Routledge’s Railway Library of novels sold for a shilling each. And in 1846, H.G. Bohn produced three series of classics, costing one shilling each. Cassell’s National Library was one of the cheapest reprints, bound in cloth or paper for threepence. Many travelers also knew of the Tauchnitz Collection, which sold books for sixpence.

In the 1800s, readers often paid only dime for books. The popularity of dime books grew in the United States as literacy rates improved and social reform made the working class more literate. In addition, oil lamps replaced candles in homes, making it possible to read books late into the night. Furthermore, the events of the Civil War and battles with Indians fueled public interest in dime novels.

The first series of dimes had the image of the seated liberty, which had the word “LIBERTY” on the shield. These were struck in 1834, and several minor changes to the design occurred. The first year of issue featured the seated figure of Liberty, which was then surrounded by stars. In 1838, stars were added around Liberty. The seated design was then removed. The date was spelled out in 1853, and the inscription “United States of America” was added in 1859. The seated dimes remained unchanged until 1891.

It is possible to find a dime novel that cost one dollar in the 1800s. These stories were popular with working-class women, but their cheap paper and cheap bindings suggest a lack of means and a strict economy of mind. Women’s dime novels cost around a nickel, and more expensive versions cost $1 to $1.50.

The most popular dime novels were cowboy adventures, and many of them also featured detectives and monsters. Because these stories often featured violence, they were generally considered immoral. Yet, many readers found these stories to be entertaining commentary on the times. They featured characters like Buffalo Bill, Jesse James, and Daniel Boone. As a result, these novels were more popular than modern literature.

The history of copyright legislation can be traced back to the late fifteenth century, with the introduction of the printing press to England. Soon after, authorities sought to control the production of printed books and published the first copyright act. In 1662, the Stationers’ Company was granted authority to censor publications and a monopoly over printing. The Act was later repealed in 1695, but copyright legislation continued to evolve.

As of today, there are a number of exceptions to copyright legislation. These include libraries, persons with print disabilities, educational institutions, and archives. The Library of Congress has asked for a study of Section 108 to consider changes to the law to keep pace with the digital age.